There are currently two categories of matchmaking gamemodes in Mordhau: Quick Play and Ranked. Each gamemode has a rotation of multiple maps.

There are a number of other supported gamemodes that can be found within the server browser.

These casual modes will quickly get you into the action, typically against a large number of players, up to 80 players on a server. 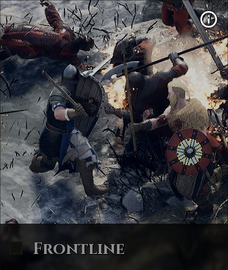 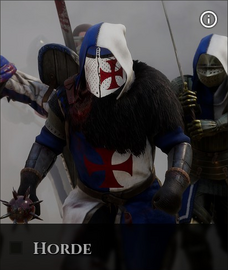 Ranked modes consist of Duel (1v1) and Teamfight (3v3). These modes feature an ELO Rating System, where you gain and lose MMR based on your skill and performance, and then are assigned a Rank. There are global leaderboards that display the top 100 players in each of these modes.

All of the following modes fall into the category of Brawl modes, excluding the Battle Royale mode, which is no longer playable 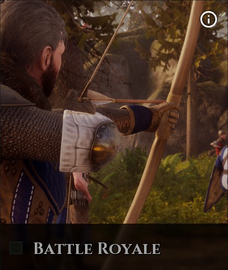 No single player mode exists, however any mode can have bots added to it, allowing anyone who chooses to play alone (provided no one else is in the server).