Mordhau (sometimes cased as MORDHAU) is a multiplayer-only fighting game developed by Triternion, set in a fictional medieval setting focusing on customization and ability to play as any kind of warrior the player desires. It was released on 29 April, 2019 on PC via Steam.

The core feature of the game is a fluid, dynamic combat system that doesn't rely on pre-set moves, but rather fine control over the weapon. This emphasizes player skill and clever use of techniques, including halfswording, mouse-dragging (the good kind) and more.

MORDHAU is a medieval first & third person multiplayer slasher. Enter a hectic battlefield of up to 80 players as a mercenary in a fictional world, where you will get to experience the brutal and satisfying melee combat that will have you always coming back for more.

The Mordhau Supporter Pack was released on 29 April, 2019 on PC via Steam.

A package of goods for those who wish to go the extra mile to support the developers of MORDHAU. 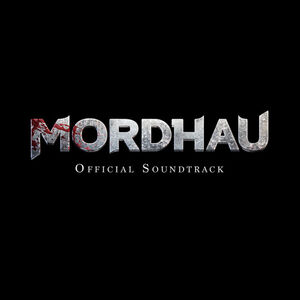 If you would like to purchase just the soundtrack directly from the composers, you can do that over there.