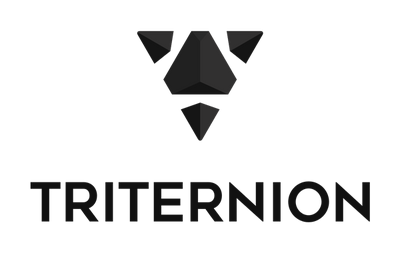 Mordhau is being developed by Triternion[1]. We're a young, 10-person international team of independent developers from Austria, Canada, Denmark, Germany, Poland, Slovenia, Spain, and Sweden. We're driven by our passion for melee games and the medieval era. We've accumulated thousands of hours of playtime in awesome titles such as Chivalry, Mount & Blade, War of the Roses, the Jedi Knight series, and many others, too. Having been part of the community as players as well as content creators, we feel we’re in a unique position to use this experience to refine and further evolve the melee genre.[2] Most of us have a background in arts or computer science and are big fans of multiplayer slasher games, which we also play competitively.

For the music behind Mordhau, we're collaborating with a team of three passionate composers: Viktor Alexander, Paul Keilhau and Lukas Gorris. Their music brings an element of grit and power to the already brutal setting.